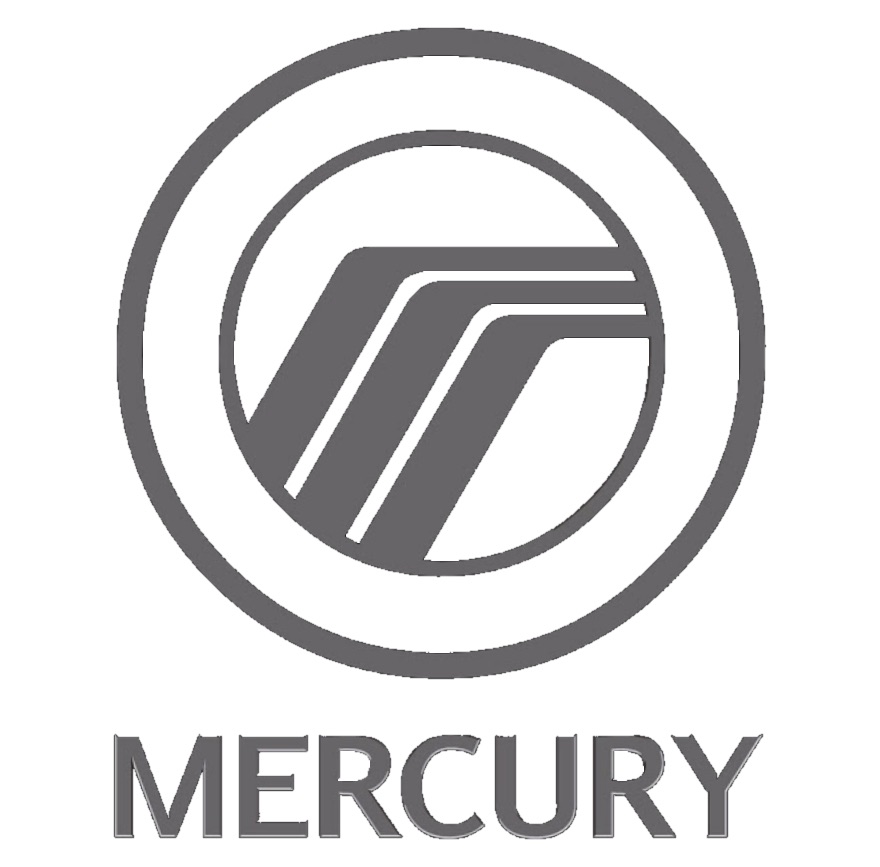 Mercury is a defunct division of the American automobile manufacturer Ford Motor Company. Marketed as an entry-level premium brand for nearly its entire existence, Mercury was created in 1938 by Edsel Ford. Forming half of the Lincoln-Mercury Division, the brand was intended to bridge the price gap between the Ford and Lincoln vehicle lines. In a similar context, Buick and Oldsmobile played the same role within General Motors while the Chrysler Division did so within Chrysler Corporation (following the end of DeSoto and the creation of Imperial).

In the summer of 2010, Ford Motor Company announced the discontinuation of the Mercury division as it consolidated its marketing and engineering efforts on the Ford and Lincoln brands. Production of Mercury vehicles ceased in the fourth quarter of 2010. At the time, Ford sold Mercury vehicles in the United States, Canada, Mexico, Puerto Rico, U.S. Virgin Islands, and the Middle East.

The final Mercury automobile, a 2011 Mercury Grand Marquis, rolled off the assembly line on January 4, 2011.[3] Although the final vehicle of the division was produced in 2011, Mercury remains an active and registered trademark owned by Ford Motor Company (to at least 2025).